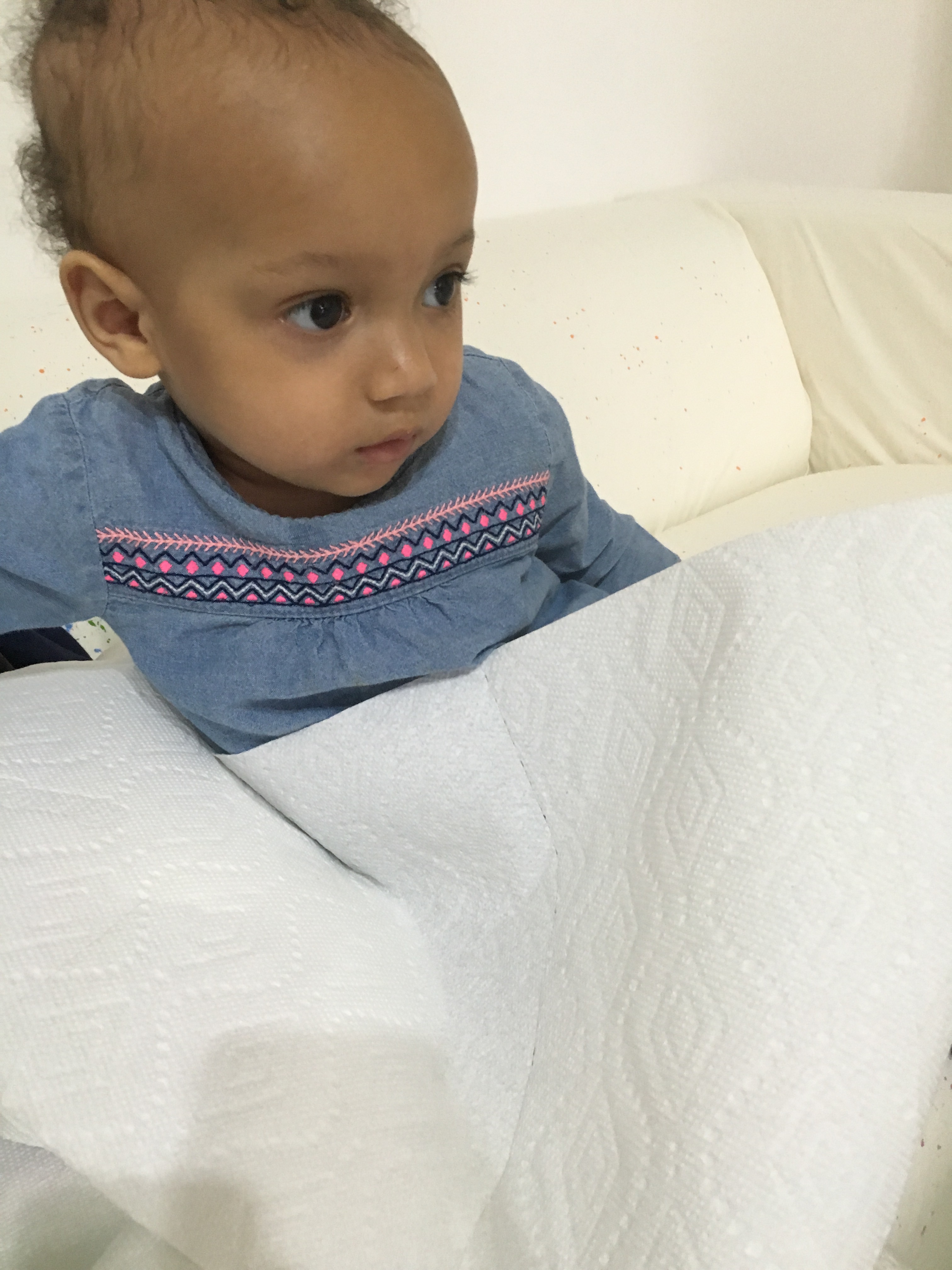 Part of raising a family is embracing the mess of daily life.  I love kids, but I don’t love that part of motherhood quite so much.  I tend to be a bit of a germophobe, so I catch myself going through a lot of paper towels.  But so many of the things in life that are fun are a little (or a lot!) messy—first foods, first art projects and first birthdays!  So, Phoenix and I headed to Manhattan to celebrate her first birthday party with Bounty and mother and author Kristin Cavallari, where I knew they’d have my back when it came time for clean-up.

We’re no stranger to Bounty paper towels in our home—as a matter of fact, I think my husband would leave me if I came home with anything else.  But nothing puts paper towels to the test like a bunch of toddlers!  We took an iconic cake smash photo, complete with a cake that Phoenix decorated herself!  (Okay, that’s not true.  I decorated it.  I tried to put a phoenix on it, but it looks like a gooey parrot.) 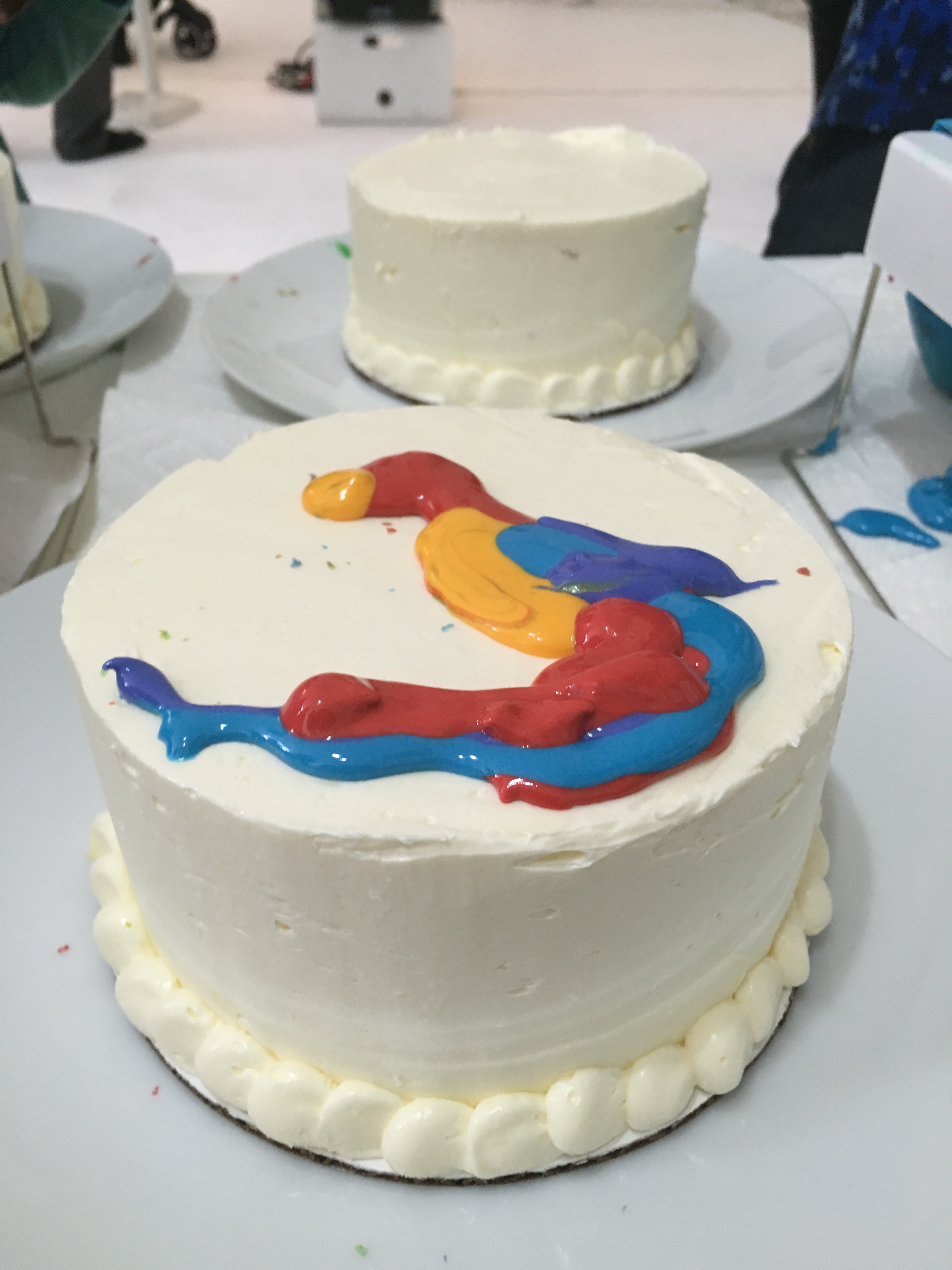 When we were done feeding each other cake, Bounty and a little hand soap cleared the mess up in a flash. 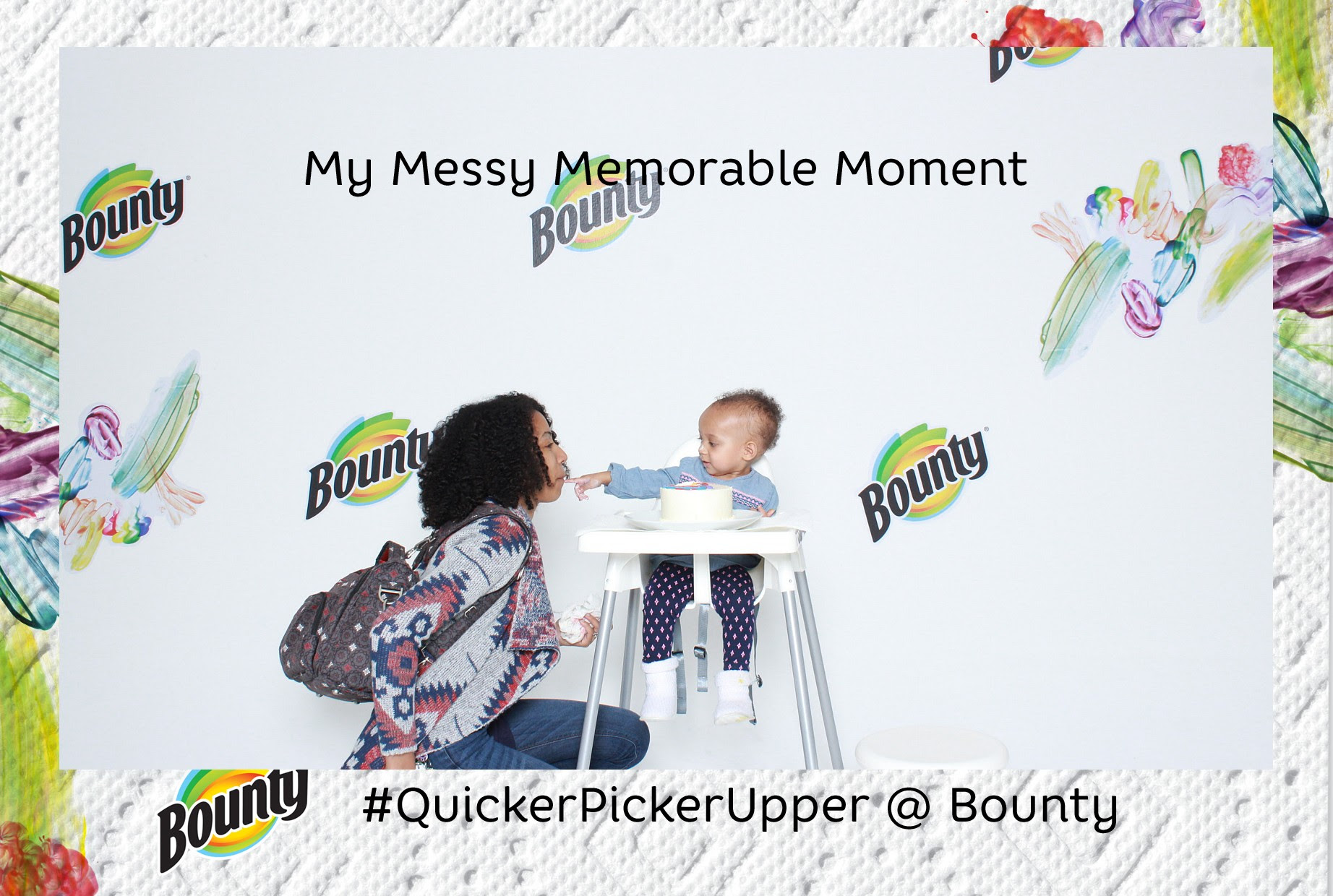 My favorite part of the party, though, was this awesome paper towel flower craft that we made.  The team at Bounty had twisted the paper towels into flower shapes.  We then took eyedroppers filled with non-toxic dye in different colors and made these gorgeous, tye-dye flowers.  Since Bounty paper towels are twice as absorbent as the leading ordinary brand, the colors absorbed quickly and easily.  They were pretty on their own, but really striking as a garland.  I’d always grabbed paper towels to clean up after a messy craft, but never thought of using them in the project itself! 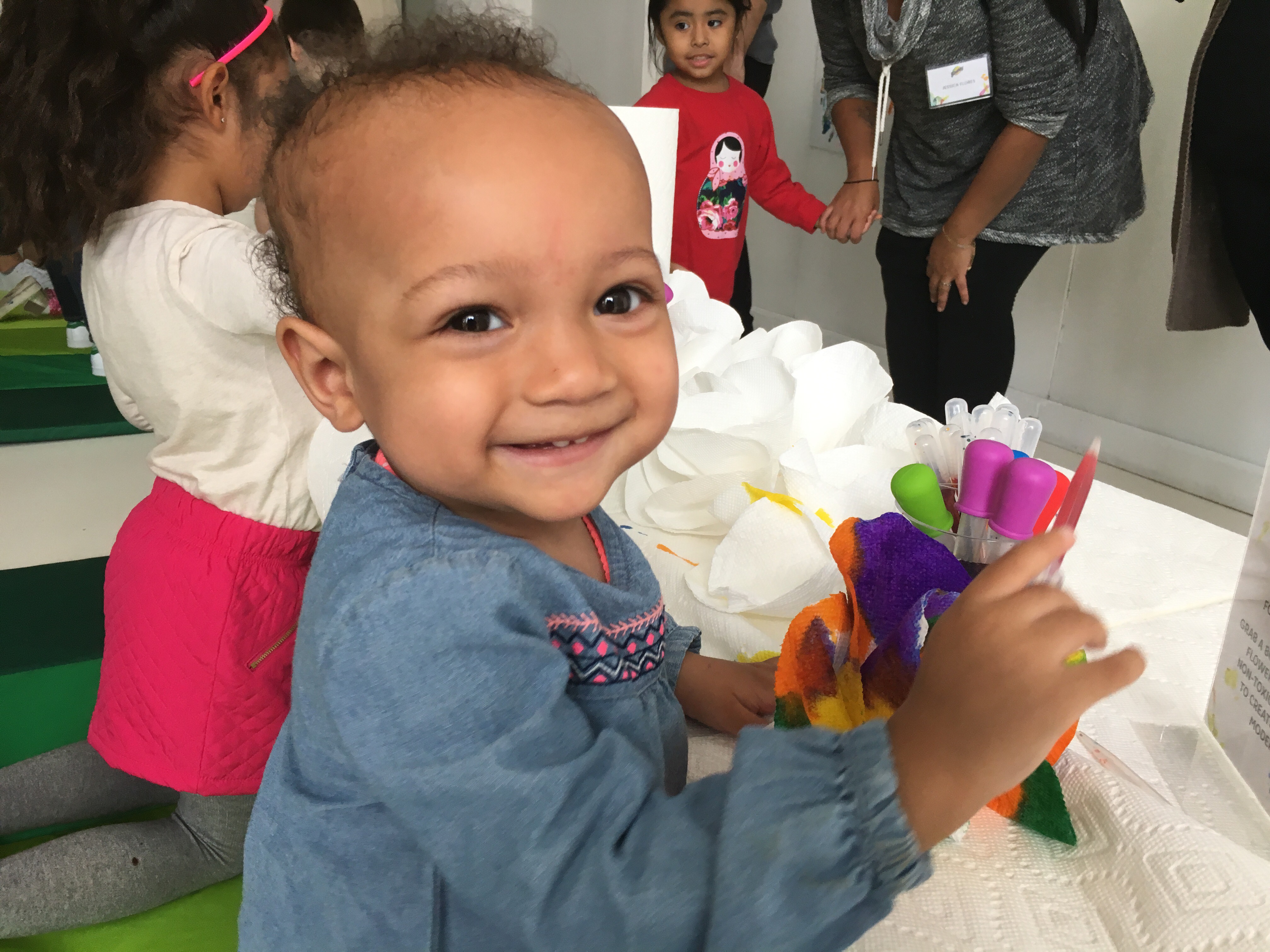 Bounty paper towels are a must have to have on hand for those messy but memorable moments.  Because the towels are so absorbent, you don’t need to use nearly as many to clean up even the most daunting messes—in fact, the roll lasts up to 50% longer!  I always buy the Select-A-Size rolls, since half a standard sheet is usually enough to do the job.  And since I don’t have to spend as much time—or money—cleaning up, I have more time to enjoy making a mess with my baby.