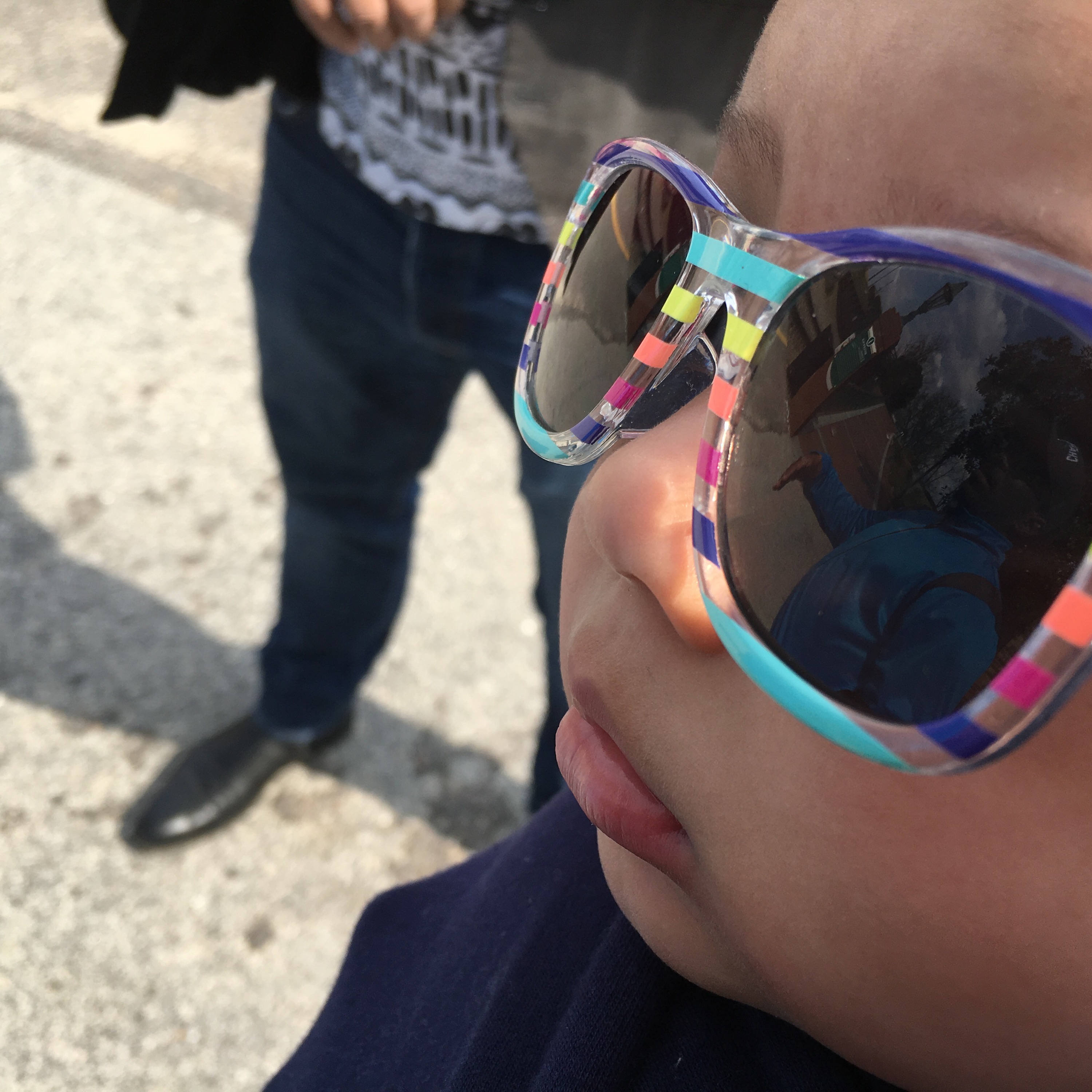 I expected life to change as a new mom. After all, I was welcoming a new little person into my world. What I wasn’t expecting was how different I would be—and how rapidly my concerns would shift after I had her.

Around the time that I delivered, my husband and I were having some financial difficulties. I remember being really worried about it at the time, but once she was born, they barely seemed to matter at all. As long as all of us were fed, and she was healthy, I was happy. Euphorically, deliriously happy. I loved everything about her and my little family.

I’ve struggled with anxiety for much of my adult life, so that freedom was very new to me. But as she’s gotten older, I’ve realized that there’s a lasting effect to becoming a mother.

I give way less fucks than I did before.

I’ve noticed myself becoming more and more outspoken and less afraid of what people would think every day. I change diapers on merchandise displays in Target while eating chicken nuggets, I whip my breasts out on demand, I leave home routinely in outfits that have been and will be covered in spit-up. I laugh at inappropriate things. I talk too loud. And I say extremely rude things to idiots on social media.

Why the sudden change?

Once upon a time, I was this person anyway. I was opinionated and sassy and sarcastic and confident. And then the world told me that it wasn’t okay to be those things, because I hadn’t earned them by being wealthy or famous or having a perfect ass. I shrunk into obscurity so effectively that I forgot what made me happy. I began to believe I wasn’t worthy, especially of being someone’s mother.

When I had my daughter, a dream that I had told myself I’d never be quite ready for, I broke that perception of myself. That little girl LOVES me. She cries for me and buries her head in my chest. My body grew her from scratch, nourished her, and is responsible for every ounce of that twenty pounds that she weighs. She smiles and plays and feels safe. I did that. I was enough to make a miracle.

So in light of that, who cares if you think I’m funny or pretty or if my shoes match my purse? Being a mother helped me rediscover my awesomeness. And part of that means that I don’t have to work so hard to avoid hurting everyone’s feelings at the expense of mine. In exchange, my daughter and my husband get a healthier, happier mother and wife. For better or for worse, they get all of me.