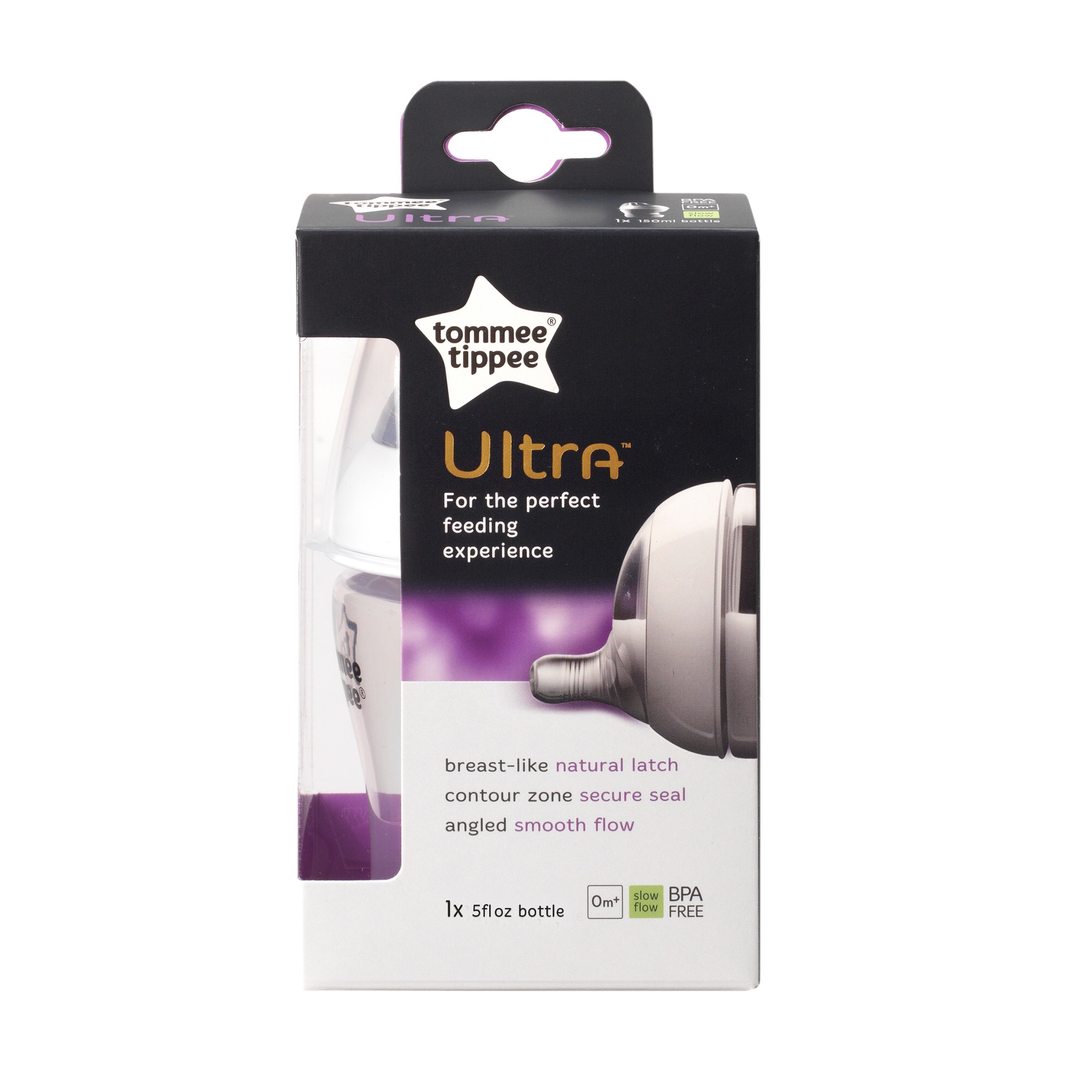 Last Thursday saw the release of the new Tommee Tippee Ultra, a bottle designed to be the only baby bottle parents will ever need. Engineered to be a perfect match for babies with latch issues, colic or who just prefer a breast, the Ultra bottle, as its name implies, seeks to provide the “ultimate feeding experience.”I have to admit, I thought bottles were bottles. That is, until I got pregnant and started putting my registry together. I was warned not to stock up on bottles, nipples or even pacifiers, because babies are notoriously picky about their feeding gear. I was told that’s doubly true for breastfed babies.

Well, they were right. I lucked out and had a bottle at home that my baby was willing to take, but that was not always a guarantee. I realized quickly that if I was anywhere in sight, bottles weren’t happening. So I turned over bottle feeding to my husband. Then one day, while I was out, he called me to ask me to come home right away, because the baby was refusing to take a bottle at all.

The Ultra bottle by Tommee Tippee is built with breastfeeding in mind, with its nipple capable of moving in multiple directions (not a trait that I realized my nipple has, but now that I’m considering it is surprisingly important). Although the nipple itself is a super soft silicone, it doesn’t collapse on itself like some bottles do. The nipple is also slightly angled, keeping it full of milk and reducing baby’s air intake (a must for colicky babies). 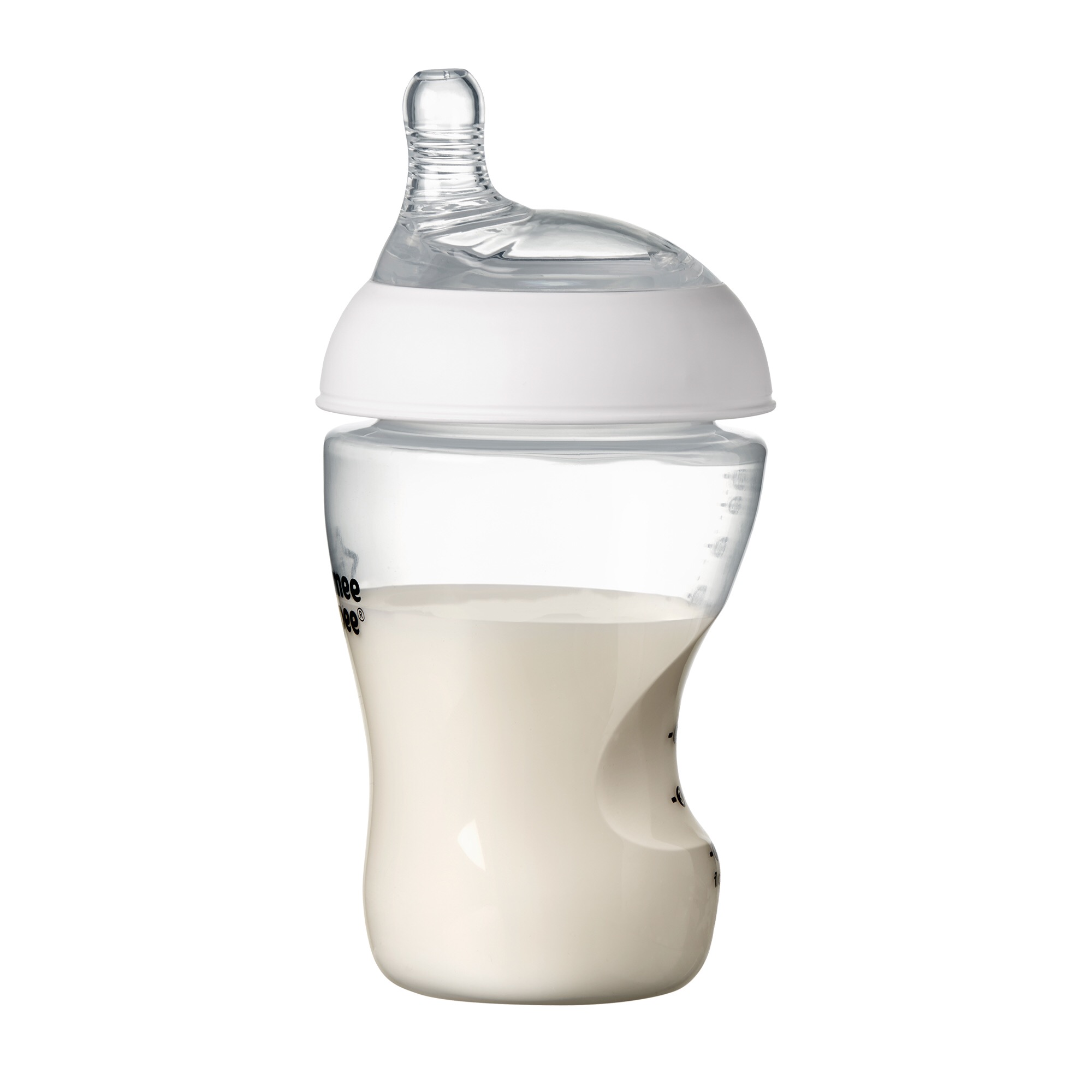 I also like the shape of the bottle, although the wider body does take a bit of getting used to if you generally handle a smaller bottle. The large surface area makes it possible for baby to hold the bottle on her own, which is always super cute!

If I had to choose just one bottle, especially for a nursing baby, this is probably your safest bet. Plus, the nipples are compatible with all other Tommee Tippee nipples, making it possible to swap for a faster flow as baby grows. Right now, the Tommee Tippee Ultra Bottle is available exclusively at Babies”R”Us. 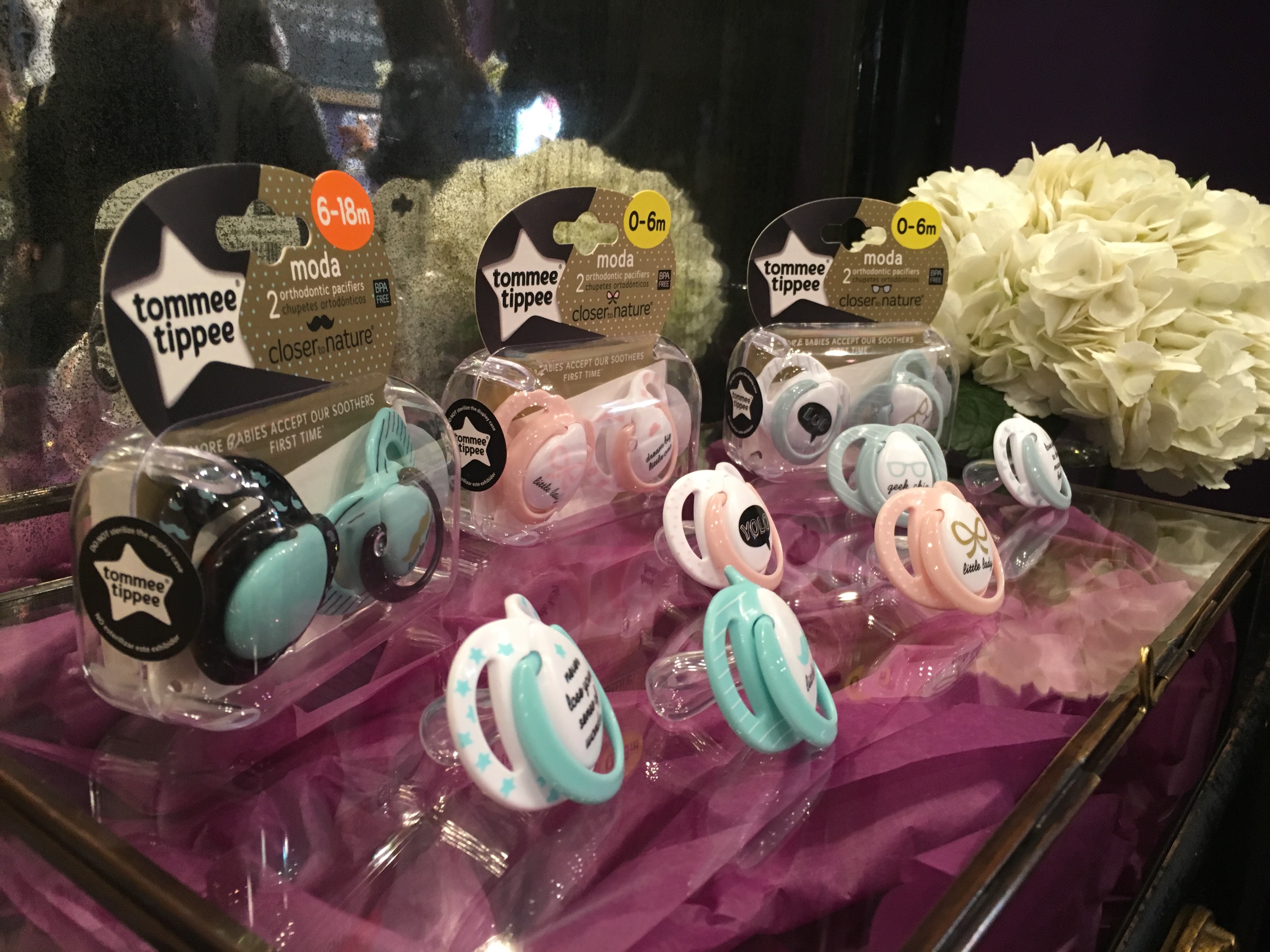 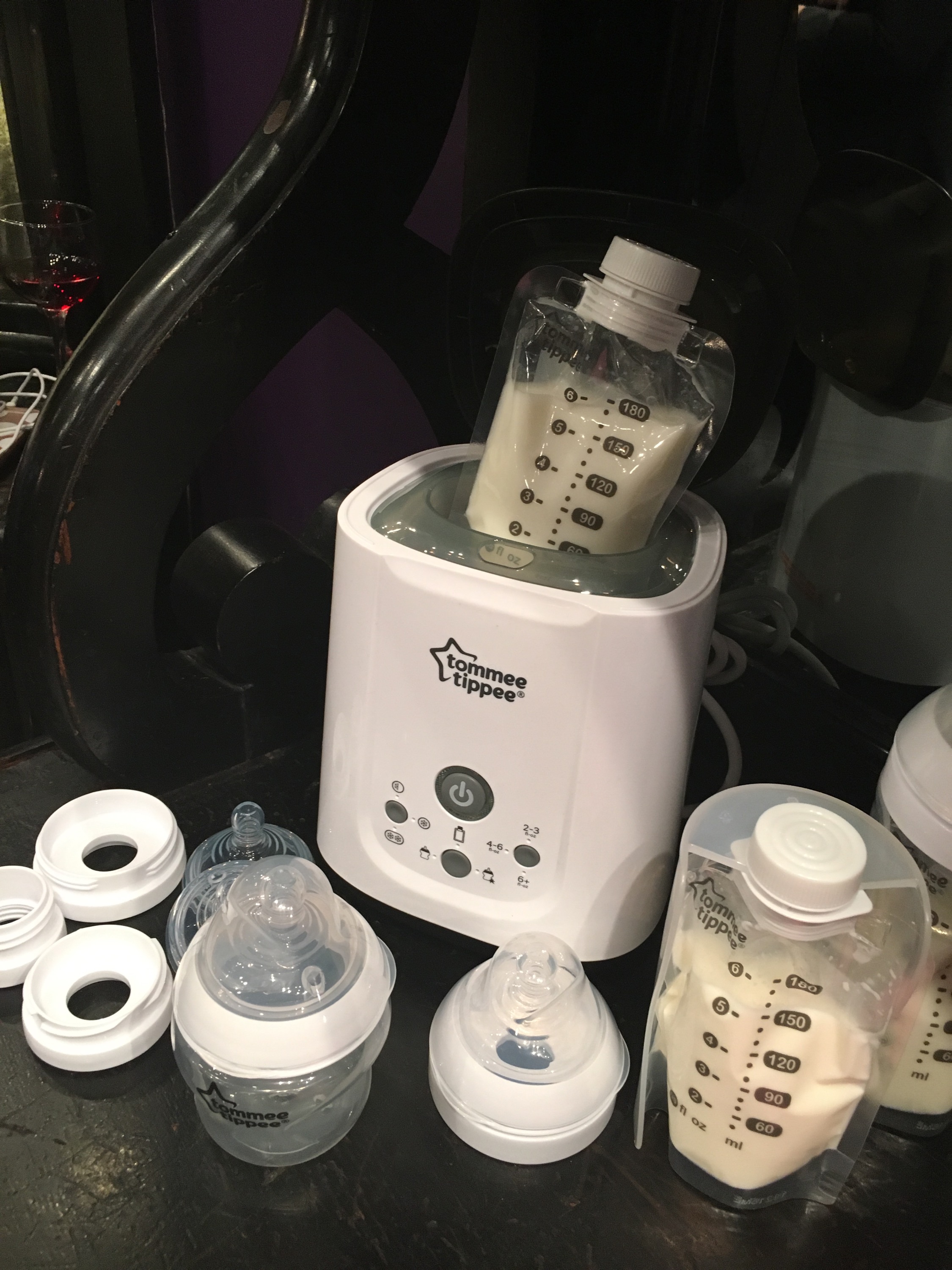 The release party, which was at Vosges Haut-Chocolat in SoHo (yum!) also featured some of the lines other new baby essentials, like their famous pacifiers, their diaper pail, and a super cool pump-and-store system. I would suggest that every baby company take a page out of Tommee Tippee’s book—shopping for baby goods should always be paired with chocolate and wine! 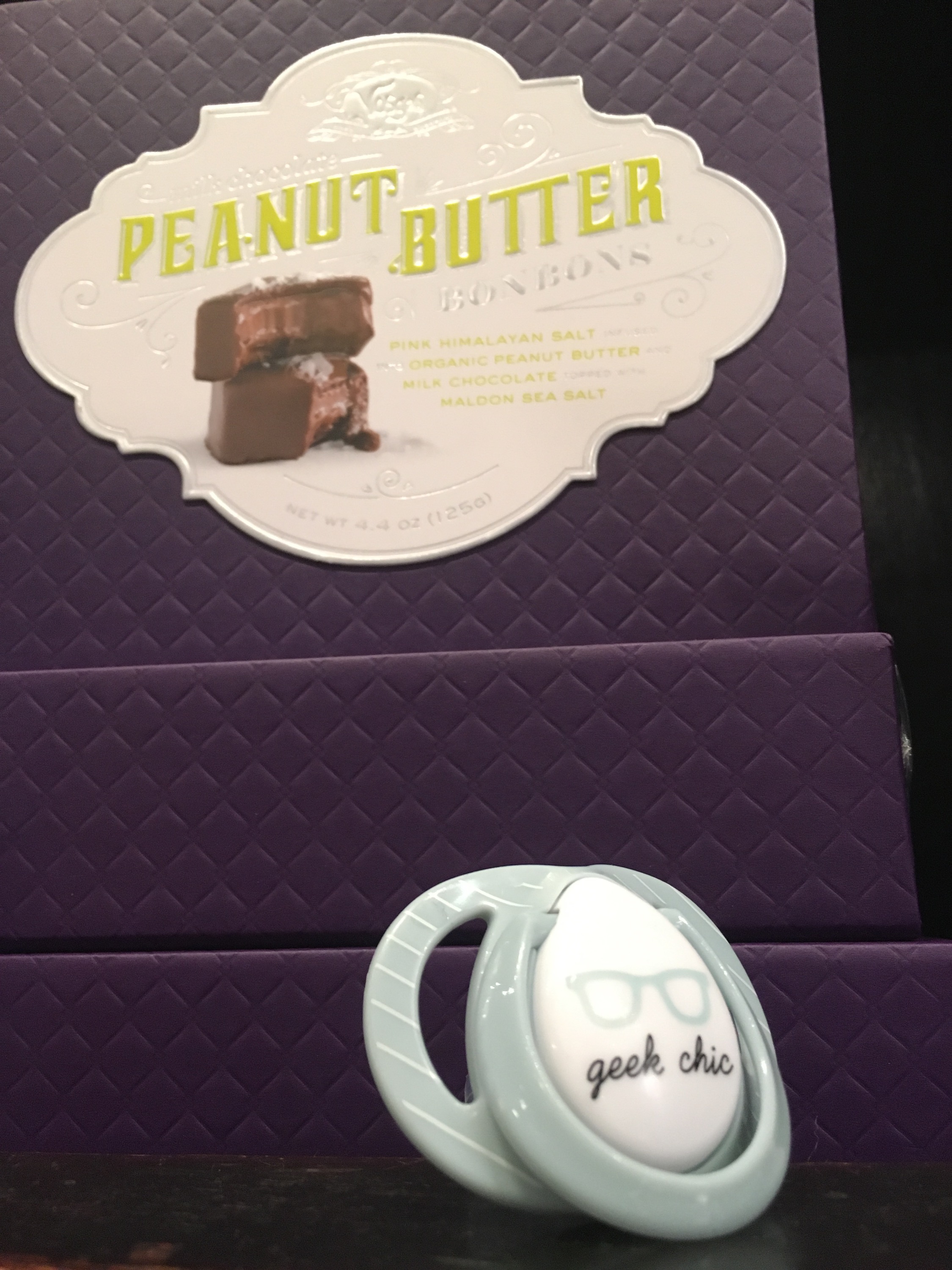 Which Tommee Tippee product is your baby must-have?

Well, somebody’s happy about the ban on plastic

When you are just too cute for anyone to handle. .